Another insider speaks about the threat of Islamism


A Word from the Horse’s Mouth: Islam Will Blow Up Our Society
By Alexander ShahDateline, Berlin, Germany – 2017:
If out of all this doom and gloom that emerges out of the very sober assessment of the situation in Europe going forward – as it is in the mind of an intelligent Algerian dissident – himself a lapsed renegade Muslim who cherishes the values that made the West – then it is this: today still the majority of Germans believe that Islam does not belong to Germany – according to a recent poll, 61 percent represent this position. Only 22 percent disagree. But this is poor solace when we take into account the spiritually or intellectually lukewarm attitude towards defending these values by the White European inheritors of the Western Civilization. They do not wish to defend their inheritance.  They are too busy pleasing themselves or making money. The Algerian dissident intellectual with enormous courage, whose life is on the line every day, Boualem Sansal, understands Islam and the danger surging therefrom because he grew up in and with it. That is why his book “2084” is such an important collection of insights wrapped in a story about the end of our world.
In the past, others thought about the end of the West, men like Dr. Oswald Spengler (in a brilliant work “Decline of the West”) or George Orwell who wrote his work “1984”, where he termed his vision of an impersonal superstate (a kind of Communist caliphate) in charge of the control of the people – “Oceania” – a state vision of dictatorship that operated along the lines of the Nazi-Soviet model of party-based corporate machine. For those who understand Islam, there will be no such superstate in store for an Islamic Europe led by Muslim fanatics. Instead, it would be a glorified 3rd world banana republic in which machinery and industry are operating on a subsistence level not too dissimilar from Iran after the revolution where cars manufactured every year are the same. Islam as a body of ideas possesses no dynamism and no urge to advance forward and soar in any sphere of intellectual pursuit. Islam is about walking in circles. Once Europe goes Islamic, it would take a Space Alien invasion to remove Islam from the dried corpse of a bygone Europe.
Author Boualem Sansal is right about one thing especially: the faith dictatorship without love or imagination that Islam would impose in Europe would seek to eradicate the past and brainwash everyone into thinking in present terms only. There would be no love but only coldness in such a society. And he has all these post-colonial Muslim countries around Europe today as evidence of what portends for European countries overtaken by Islam in the atmosphere of the existing lukewarmth of Europeans. Europeans today do not defend their values, the Germans especially don’t. For that reason, the warning from the New Testament’s Book of Apocalypse is evermore true:
“I know your deeds; you are neither cold nor hot. How I wish you were one or the other! But since you are like lukewarm water, neither hot nor cold, I will spit you out of my mouth!” (Revelation 3:15-16)

“Islam will blow up our society” 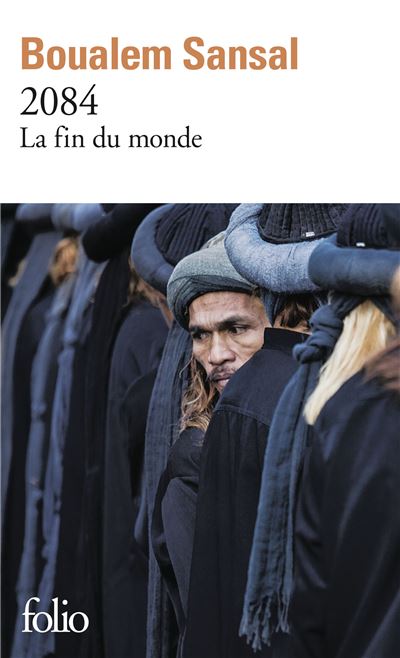 Knowledge Is Power: The Realistic Observer is a non-profit blog dedicated to bringing as much truth as possible to the readers.
Islam's war with the West Islamic Leftist Alliance Islamism lies covering Islam

Popular posts from this blog 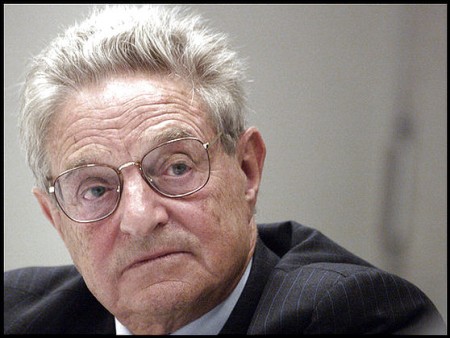 One may well be familiar with many of these organizations, but the complete list can be staggering even to those who are aware. Here's the straight skinny with no intro necessary: A. Organizations directly funded by Soros and his Open Society Foundations (OSF): Posted by Dr. Eowyn :  Source: DiscoverTheNetworks.org Advancement Project : This organization works to organize “communities of color” into politically cohesive units while disseminating its leftist worldviews and values as broadly as possible by way of a sophisticated communications department. Air America Radio : Now defunct, this was a self-identified “liberal” radio network. Al-Haq : This NGO produces highly politicized reports, papers, books, and legal analyses regarding alleged Israeli human-rights abuses committed against Palestinians. All of Us or None : This organization seeks to change voting laws — which vary from state to state — so as to allow ex-inmates, parolees, and even curr
Read more

Yes, There Are Secret Societies Working To Destroy Trump 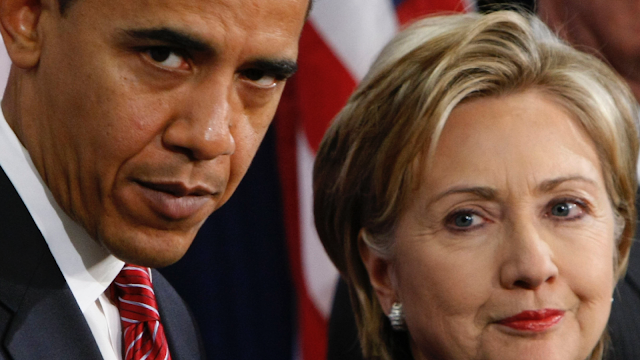 The American tradition of the peaceful transfer of power has now been challenged by the Left and its Soros dominated ally the MSM. Violent "protests" began during the campaign and increased in ferocity after the election. The driver of the behind the resistance was and continues to be the elitists aka globalists, deep state, shadow government. The war on Trump and the Constitution did not stop after the election. It only ramped up and shows no signs of abating. The elites want Trump destroyed by any means necessary. Our situation is now critical and our Republic could easily tip one way or another. There could be blood in the streets, which would result in martial law that will lead to a totalitarian regime guaranteeing law and order (oppression). And that is the globalist endgame. The successful downfall of America, the last brick in the wall against the NWO. The following article discusses the secret societies dedicated to exposing the conspiracy against a  man lawfully
Read more

The November People's Revolution vs The Current Elitist Counter Revolution 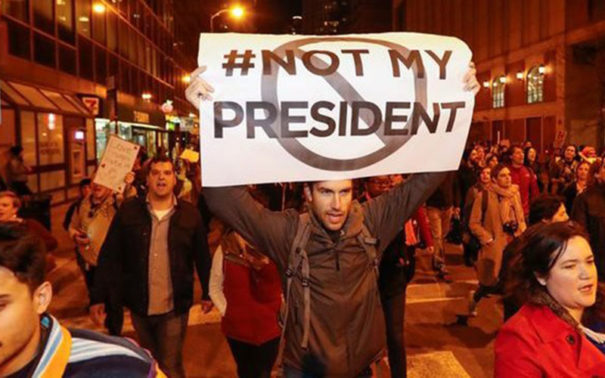 Updates: Lawfare : Dershowitz: 9th Circuit Ruling ‘Not a Solid Decision’ – ‘Looks Like It’s Based More On Policy Than on Constitutionality’ This is of no surprise. There are many web links questioning Trump's sanity. This is but one New bill would require Trump’s White House to hire a psychiatrist /  Sheer Democrat desperation bordering on insanity. Elites Declare War Against The People Using Soros Funded Useful Idiots as Troops The trendy wealthy elites are the drivers of the "protests" and violence this nation is now experiencing. Sugar daddy Soros continues his funding not only in America, but in Europe as well. He will not stop until he is either arrested or runs out of money, the latter of which is doubtful. All pretense of civility and rational discussion flew out of the window upon Trump's victory. The privileged classes, blinded by their own arrogance, simply did not/could not see it coming. After all, they know what is best for the masses. Ob
Read more